When I first started my PhD in Rehabilitation Science at the University of Alberta in 2015, I completely underestimated the power of social media in terms of connecting myself with other young researchers from around the world. This is the story of how virtual networks has catapulted my career and formed an international consortium in my research area.

When I first started my PhD in Rehabilitation Science at the University of Alberta in 2015, I completely underestimated the power of social media in terms of connecting myself with other young researchers from around the world.

In fact, it wasn’t until April 2017 under the encouragement of one of my colleagues whom lives with dementia, that I created a Twitter account. I would have never thought in my wildest dreams that less than a year later; this very platform would assist in catapulting my career and in the formation of an international consortium in my research area.

This is the story of the International Consortium on Dementia and Wayfinding.

In January 2018, I was introduced to Katie Gambier-Ross through Twitter. Both Katie and I used this platform to share what we have been up to in terms of our doctoral research and share ideas and discussion points to others within our growing networks. Both her and I were PhD students at the time and our research similarly focused on addressing the issues we too often encounter around those with living with dementia that get lost and go missing.

Several follow-up conversations led us to discover we were experiencing similar findings in Canada and the UK where there were limited opportunities for international collaboration and areas for knowledge exchange among researchers, police, community organizations, and those with lived experience that focus on tackling the issues in our field.

While our area of research was small, it was as if we were living in our own silos where both of our countries were trying to reinvent the wheel in terms of solutions for addressing lost persons with dementia. Multiple alert systems for example were being developed in Canada and Scotland and varying guidelines of strategies were also being created separately among researchers and community organizations. Even though we were young aspiring researchers, we knew something needed to be done.

With the help of our supervisors, Drs. Lili Liu and Charlotte Clarke and funding through AGE-WELL NCE and the Edinburgh Centre for Research on the Experience of Dementia, the International Consortium on Dementia and Wayfinding (ICDW) was born September 2018 to address this significant gap.

The formation of a consortium

Starting an international consortium as a PhD student isn’t always easy. You are often inexperienced and are only starting the long journey on getting your name known in the world. It was incredibly intimidating contacting research experts in my field as potential consortium members such as Dr. Meredeth Rowe.

I was surprised to find out however that every individual I contacted was in fact eager and willing to engage in this new initiative. So much to the point that in the span of one year, ICDW included more than 60 members from across 8 countries from around the world. An exciting feat to say the least coming from two graduate students.

Since its inception, ICDW has run numerous online meetings and has hosted three in person events, one in Calgary, Canada February 2019, one in Edinburgh, Scotland March 2019, and the most recent one in Liverpool July 2019.

The lay summary of ICDW as decided upon by our members is as follows:

“We are a global network of academics, policy-makers, health professionals, first responders, community organizations, care partners and people living with dementia. Our goal is to help people living with dementia go out and about safely in their local neighbourhoods without fear of stigma, getting lost, or going missing. We plan to do this by doing research and sharing best practice from around the world. These measures will help people live their lives safely, without restricting freedom.”

As ICDW continues to establish itself, what is our group up to next? In fall 2019, we plan to officially launch the consortium website so stay tuned for that. A special issue of a journal for 2021/2022 is also in the works to highlight the work from our consortium members and to highlight future directions for wayfinding and dementia.

We also intend to continue planning future symposiums and meetings, with one in mind specially in Asia or Australia so we can begin to strengthen ties of the consortium to this side of the world.

ICDW is always open to new members so anyone interested or would like more information as to how you can be involved, can feel free to contact myself, Noelannah Neubauer, at noelanna@ualberta.ca

Over the last 7 years, I have held a post-doctoral position at the King’s Global Health Institute (UK). I co-ordinated research… 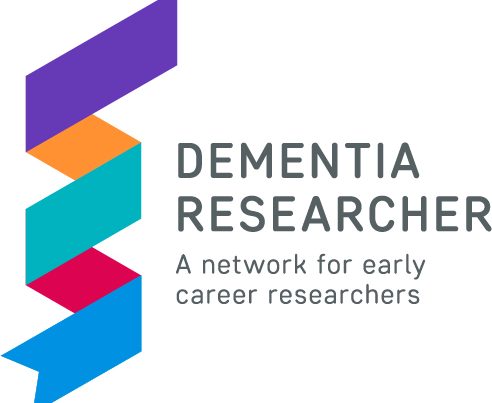 The Dementia Researcher Website – probably just what you've been looking for

There is a new website that’s been made just for you. No cute cats, no celeb gossip…it’s designed for Early… 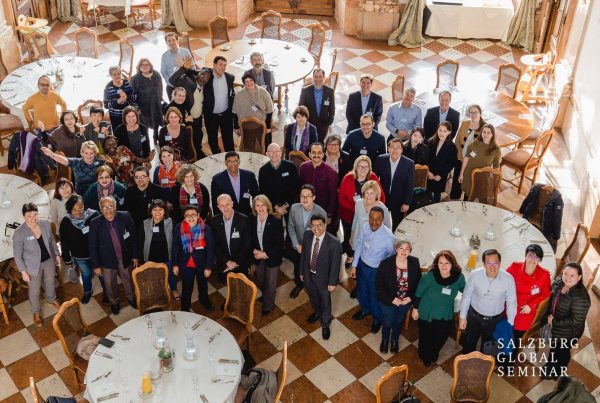 WYLD at the 587th Salzburg Global Seminar on dementia 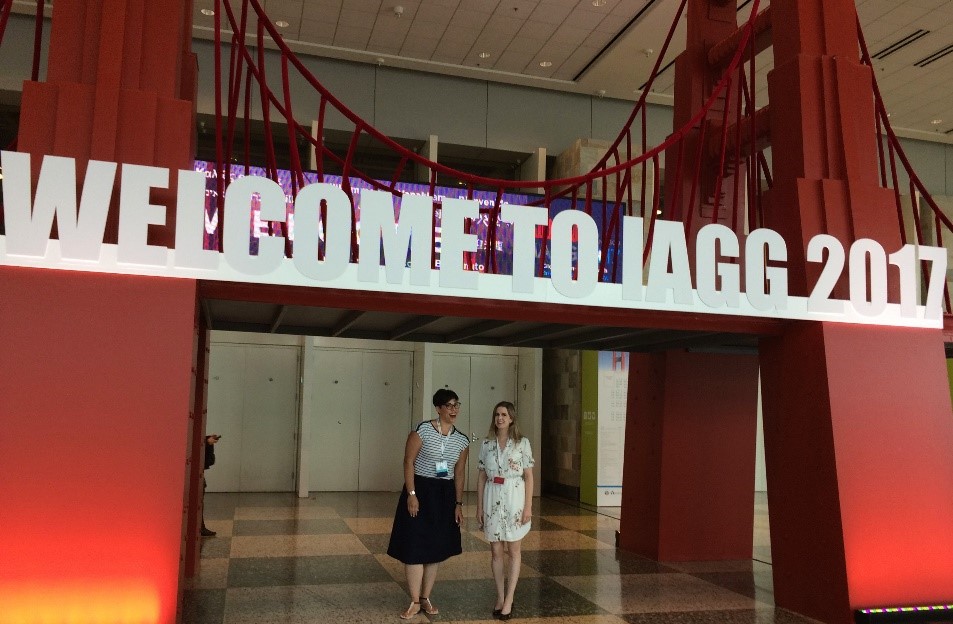 International Association of Gerontology and Geriatrics

The International Association of Gerontology and Geriatrics (IAGG, San Francisco, July 23rd-26th 2017) is the world congress of gerontology and…
WORLD YOUNG LEADERS IN DEMENTIA (WYLD) A.S.B.L.