A Collective Call to Action on Cognitive Reserve

The IFA Copenhagen Summit on Cognitive Reserve (Oct. 24-25, 2019) in Copenhagen, Denmark responded to the significant gap in knowledge mobilisation around the topic of cognitive reserve. Cognitive changes are expected with normal ageing, and today the world’s population is around 7 billion, with some 893 million older adults.  Some of these changes are pathological in nature, which can start with mild cognitive impairment and then progress to dementia (Farina, et al., 2017; Soleimani, 2018).

The Summit sought to translate evidence around the concept of cognitive reserve defined by Stern et al. (2018) as the dynamic cognitive and underlying functional brain processes available to adapt with changes in the brain into policy principles within a healthy ageing framework.  Cognitive reserve helps to explain differential susceptibility of day-to-day function or cognitive abilities to brain ageing, pathology, or damage.

The 80 participants of the summit ranged from leaders of NGOs, industry, internationally acclaimed researchers, clinicians and doctoral trainees.  Representing the World Young Leaders in Dementia (WYLD), I attended with a focus on how the next generation of leaders in the field can drive efforts to raise awareness and help to influence policy reform.  WYLD is an international network of 400 Millennials in research, business and advocacy; all focused-on dementia-related careers.

Prof Michael Valenzuela (University of Sydney, Australia) opened the Summit by providing context to the term ‘cognitive reserve’ within the global demographic shift.  He emphasised the importance of literacy as a gatekeeper and protective factor to cognitive reserve and urged overhauling the notion and ideology of “retirement”.  Prof. Valenzuela elaborated on the relationship between low levels of education and a brain brittle to dementia disease, while higher and continuous education resulted in brain resilient to disease.

Complimenting the literature and research on cognitive reserve, Prof Emeritus Simon Chapman (University of Sydney, Australia) illustrated the importance and power of media advocacy for policy reform.  He shared experiences with influencing policy to promote health behaviour change even when it went against popular opinion, and encouraged work toward changing the ‘grand narrative’ about cognitive reserve.  Just as society has done for renewable energy and smoking, improving the overall ‘there is nothing we can do, this isn’t harmful’ description to an actionable item to protect individual and societal health.

Prof Miia Kivipelto (Karolinska Institute) presented an overview of cognitive reserve policy and stated that future policy development requires individuals, governments and society to take on a life course approach to cognitive reserve and brain health.  Miia is the principal investigator for the landmark FINGER RCT, which is the first large- scale trial showing that a multi-domain lifestyle-based intervention can reduce the risk of cognitive impairment among individuals who are deemed ‘high risk’ from within a general population.  Along complimentary lines, Prof Carol Brayne (University of Cambridge) spoke on the importance of reducing population risk among the entire population through the use of environmental design.  She talked about how 90% of human’s decision making is automatic.  Therefore, we need to create environments where the design and architecture are conducive to positive cognitive health decisions in order for these to be intuitive for the whole population.

Prof Gill Livingston (University College London) shared insights of the highly acclaimed article The Lancet International Commission on Dementia Prevention and Care.  She emphasised the importance of screening adults in mid-life for hypertension as well as hearing loss. Reinforcing these key messages, Dr Lenny Shallcross (World Dementia Council) drew attention to the importance of ‘the ask’ to politicians on cognitive reserve.

Cognitive reserve is an important topic that should not merely be a ‘sound bite’ for speeches.  For population-level reform to occur, on the inclusion of cognitive reserve in policy, clear directions must be outlined as well as strategies to implement actionable items.

“Now is the time” to translate the science of cognitive health into foundational public health principles toward a healthier global population.  The World Young Leaders in Dementia (WYLD) has a critical part to play in helping to ensure the importance of cognitive reserve is on every policy, research and practice table where dementia care, risk reduction and cure are all considered.

The International Federation on Ageing fondly known as “IFA” is an international non-governmental organization (NGO) whose members are government, NGOs, academia, industry, and individuals in nearly 80 countries. IFA believes that all these members working together are essential to help shape and influence policy and good practices. Find out more about about IFA here.

PrevPreviousAdvancing research through virtual networks
NextBeing a World Young Leader in Dementia: Between academic brilliance and acts of kindnessNext 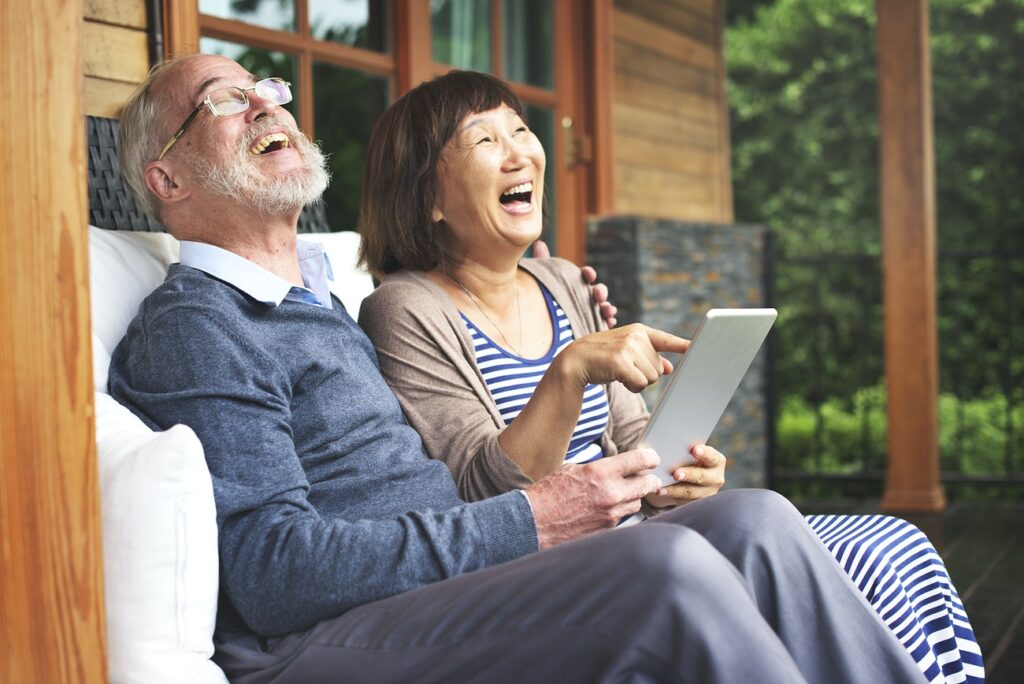 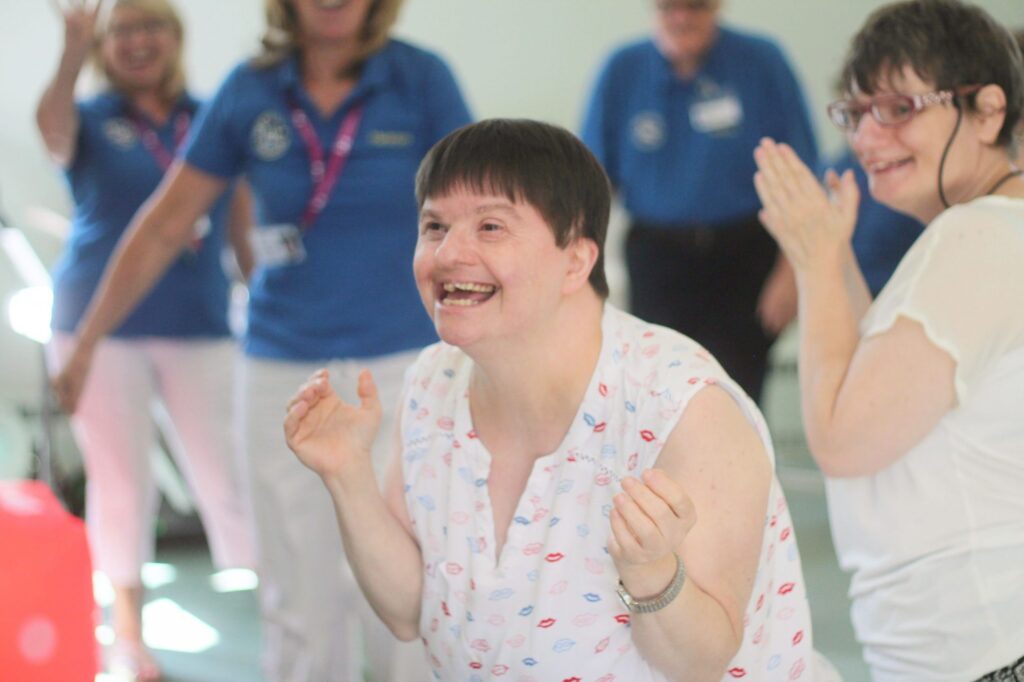 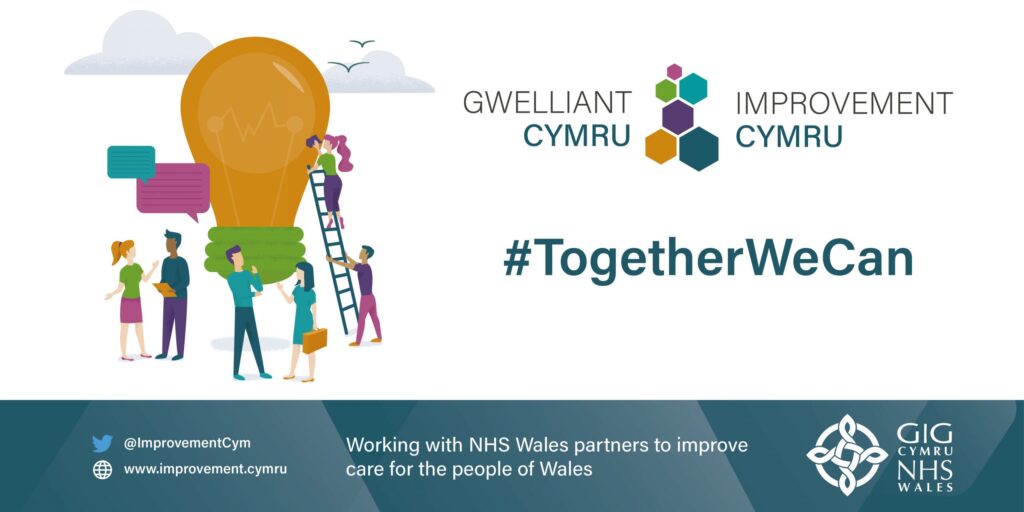 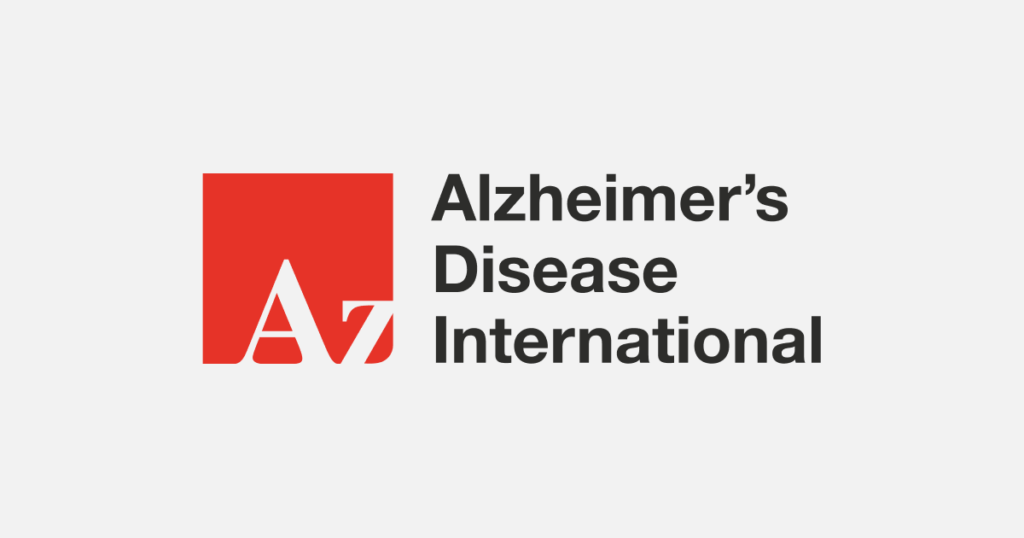