When social factors do not improve learning: different disruptions across neurodegenerative disease

“People are social beings and want interaction and social learning is the primary form of learning, just as word of mouth advertising is the highest form of advertising.”

Picture yourself at the grocery store. You’re piling up your weekly shopping goods upon the conveyor belt while your mind is drifting away into your daily responsibilities. You look up to the cashier, who gives you a disapproving look- her eyebrows are drawn, and she is biting her lip. You go back into reality and notice a sign right beside the cashier: “The belt does not work. Please kindly approach your purchases right next to the cashier.” You look at the conveyor belt and notice how you were piling your goods right on the other end of the belt, quickly utter “Excuse me” as you move your purchases towards her.

Now picture yourself checking your weekly shopping goods at the self-checkouts. You pass each item through the machine, with small beeps indicating the item is being accounted for in the total bill. However, you notice a different type of beep through one item check out, and notice a red cross has shown up on the screen. You see how that certain item’s barcode has not been properly scanned. Thus, you once again try to correctly scan the items’ barcode, again to no avail, a repeated number of times. Once you’re tired of trying, you call for assistance. Thus, we see how upon receiving feedback from the cashier, we immediately recognize our mistake. However, it becomes harder to learn from our mistakes when receiving nonsocial feedback.

Everyday, we experience situations which show us the importance of social feedback in our lives, such as learning game and sports rules from peers, adapting to specific social scenarios, and more. Looking at these examples, we understand the importance of social feedback in our everyday associative learning. Moreover, social learning theories, such as Bandura and Vigotsky’s, emphasize the importance of social discourse in learning due to copying and integrating actions from peers.  As such, experimental paradigms examining and comparing social vs. nonsocial learning associations have become common in the cognitive neuroscience arena, with consensus on social reinforcement as a powerful facilitator of learning compared to nonsocial feedback. However, most of these studies have been developed with participants without neurological or psychiatric disorders, while no studies have been conducted in populations with neurodegenerative disorders, such as people with dementia. The study of these populations, characterized by social cognition and learning disturbances, is vital in revealing a direct link between affected brain mechanisms and behavioral performance by assessing neuroimaging and electroencephalographical (EEG) data. At the same time, these tasks may provide insights into the way that we understand and treat these disorders.

This is why our lab published a recent report assessing Socially Reinforced Learning (SRL) and Non-socially reinforced learning (NSRL) in individuals with behavioral variant frontotemporal dementia (bvFTD), Parkinson’s Disease, and Alzheimer’s Disease, while contrasting them with healthy controls (i.e., people with no neurodegenerative conditions). The bvFTD is known to have impaired social cognition which might be experienced by difficulties in comprehending socially relevant information. In comparison, Parkinson’s disease is typically characterized by learning and socioemotional disturbances, such as greater apathy and depression. Finally, Alzheimer’s disease is characterized by general learning and memory deficits. By assessing social cognition and learning processes in a single task, we may be able to foster differential diagnosis across neurodegenerative diseases. We adapted a behavioral task (Fig.1) in which participants were repeatedly presented with numbers on a computer screen. They were tasked to judge the category membership of each number by pressing the left (A) and right (B) keys. Visual feedback immediately followed each judgment. This feedback could be social- a smiling face for correct responses and an angry face for wrong responses, or nonsocial- a green circle for correct responses and a red circle for incorrect responses.

Overall, we found that social feedback significantly improved learning associations following each cycle in healthy controls. In comparison, participants with bvFTD and Parkinson’s Disease performed substantially worse when receiving social feedback. Participants with Alzheimer’s performed significantly worse in both conditions, which is to be expected given the general learning deficits in this condition. At the same time, we found connections between specific brain areas and performance under the social and non-social conditions. Significantly, social and learning processes involved during socially reinforced learning critically rely on temporoparietal hubs and fronto-insular-limbic regions (Fig.2). In this sense, according to the Social Context Network Model (Baez, Garcia & Ibanez (2016); Ibáñez et al. (2017); Ibanez & Schulte (2021)), such hubs are essential in the integration of socio-contextual processes, including facial recognition and perspective-taking.

Our results particularly highlight impairments in participants across the bvFTD group, with persistent difficulties, in comparison to healthy controls, to use social information to improve learning. At the same time, healthy controls signaled online medial frontal negativity (MFN) modulations (a neural measure of learning by feedback). These EEG modulations imply enhanced learning by feedback. While healthy participants presented said modulations suggesting enhanced learning, those from the bvFTD showcased no sign of this modulation, thus further suggesting no enhanced learning. Thus, our results again signal the significant social cognition problems witnessed across bvFTD. Finally, our findings shed light on how similar behavioral social cognition deficits, such as impaired processing of socially relevant information, may be rooted in distinct abnormalities in brain areas and their connections  across neurodegenerative diseases, offering potential differential diagnosis and thus contributing novel clinical insights.

In summary, we see how humans learn better when in social contact with others, which is highly susceptible and affected during neurodegeneration. We can see different patterns of both socially reinforced and non-socially reinforced learning that depend on loss of brain cells (neurodegeneration) and others dependent on functional neural monitoring indexed by time-sensitive electrical brain processes. Better understanding the social cognitive abilities of different neurodegenerative disorders could foster future clinical interventions.

PrevPreviousDementia across the world: Adaptation or Innovation? 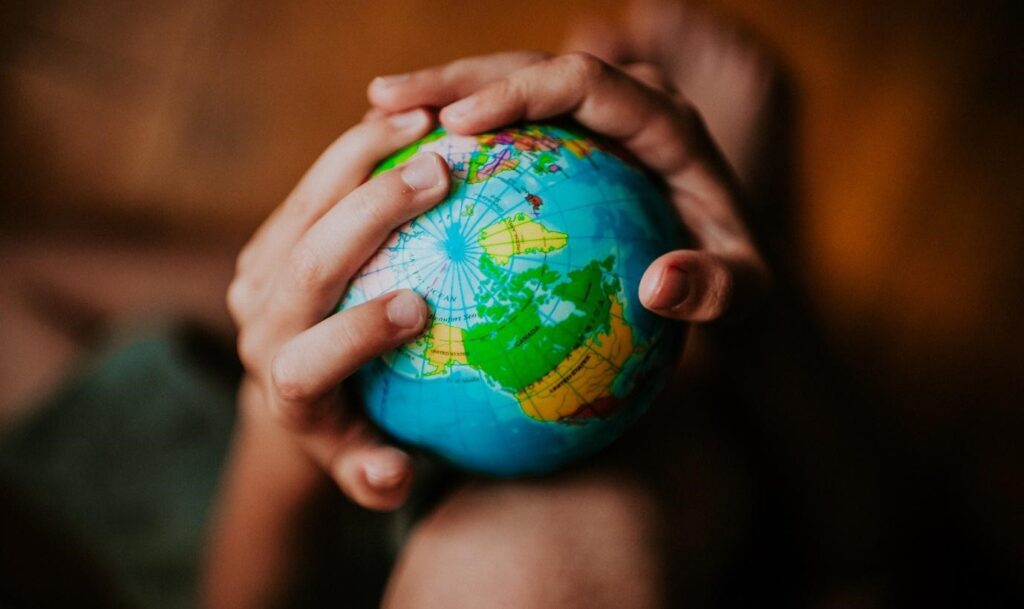 Dementia across the world: Adaptation or Innovation?

There is a problematic disjunction in dementia research: by 2050, it is estimated that most people living with dementia will… 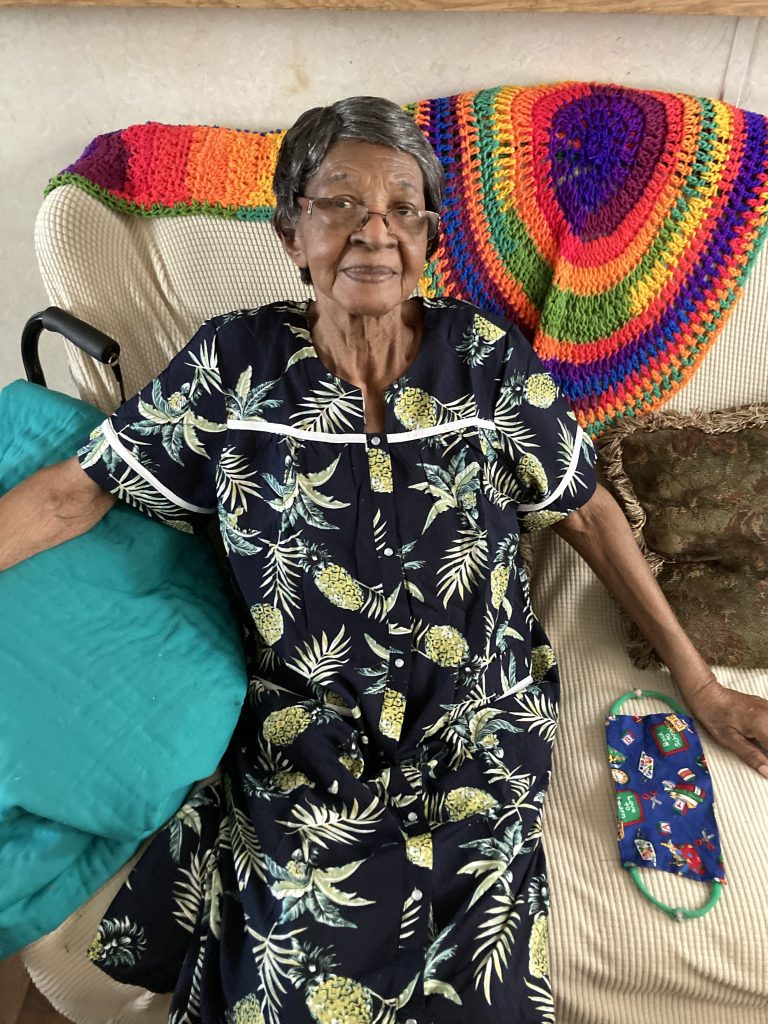 Improving the Quality of Life of Black American Dementia Pairs

I wanted to share a personal story, which has shaped how I see the world, the care I provide as… 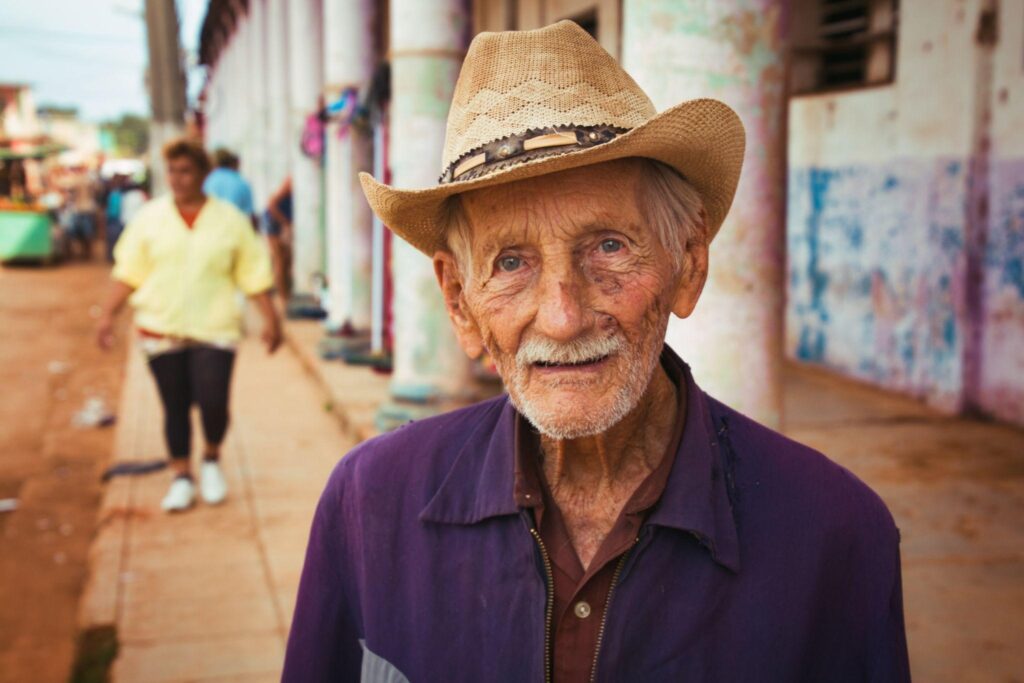 In the Academy Award-winning film The Father, we see Anthony Hopkins’ character struggling with symptoms of dementia. 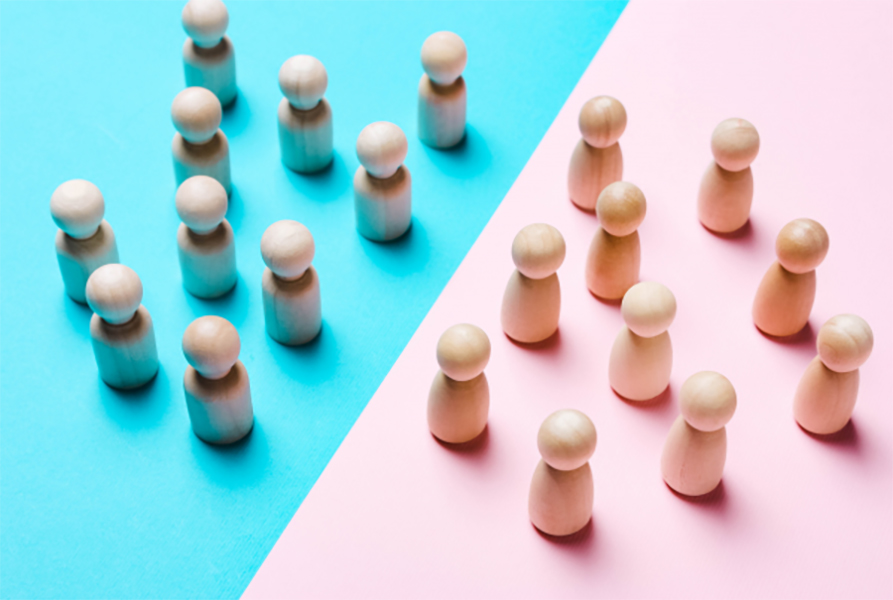 There are pervasive gender inequalities in modifiable risk factors for dementia, which place women at a disadvantage throughout the life…
WORLD YOUNG LEADERS IN DEMENTIA (WYLD) A.S.B.L.