Have you ever spent time with an older loved one and noticed they’re not able to lift things as easily as they once did? Perhaps it takes them a little longer to walk from “A to B” than it used to?

These are characteristics of a common muscular condition known as sarcopenia. Of course, a certain level of muscle loss and slowing down is normal as we age, with studies showing that muscle mass decreases approximately 3-8% per decade after the age of 30. This rate of decline is greater after the age of 60, with up to half of muscle mass being lost by the time we’re in our 80s. However, when muscle declines beyond a certain point, an individual may be diagnosed with sarcopenia.

Initially, there was debate about whether sarcopenia was a disease or a natural phenomenon. But in the year 1998, a crucial turning point for sarcopenia research occurred: the finding that reduced muscle mass is a strong predictor of poor future outcomes. The current consensus is that sarcopenia is not a feature of normal ageing and is therefore considered to be a disease state. In 2016, sarcopenia was recognised as an independent condition in its own right, representing a major step forward in the awareness of this condition.

The word sarcopenia translates from Greek to mean “poverty of the flesh”. It is a progressive, age-related decline in muscle that is observed in around 10% of older adults. The condition is a matter of immense public concern as the number of people developing sarcopenia continues to rise, likely due to a secular trend in populations across the globe. It is one of the most common causes of loss of independence in older adults, largely owing to an increased risk of falls, vulnerability to injury, and disability observed in sarcopenic individuals.

In 2019, the European Working Group on Sarcopenia published consensus criteria for the diagnosis of sarcopenia. In order to be diagnosed as sarcopenic, an individual must first present with weak muscle strength, which can be assessed by looking at either grip strength or ability to rise from a chair. Sarcopenia can then be confirmed by the presence of low muscle quantity or quality. If the person then performs poorly on tests of physical functioning then sarcopenia can be considered severe. An outline of the diagnostic algorithm is given in figure 1. Although causes of sarcopenia are currently unclear, it is thought to be due to a decrease in muscle fibres, and a reduction in the size of the remaining fibres. This is important, as muscle fibres are vital for controlling the physical forces within the body and facilitating movement of the limbs.

Researchers and clinicians are starting to notice that loss of muscle may be more prevalent in individuals with dementia compared with healthy people of the same age, with weak grip strength and lower muscle mass repeatedly noted in dementia patients. In fact, loss of muscle mass has been associated with loss of brain cells, and it may even predict dementia progression. Similarly, low muscle strength has been linked with Alzheimer’s disease-related brain changes and an increased risk of cognitive decline. Sarcopenia is highly prevalent even in the early stages of dementia, with a recent study noting a link between sarcopenia with poor memory, depression, apathy, and behavioural symptoms of dementia in people with mild cognitive impairment and early Alzheimer’s disease, and another study reporting sarcopenia in 45% of females with mild Alzheimer’s disease.

The underlying cause of the high rates of sarcopenia in dementia is currently unclear. However, physical activity levels may play a role. Inactive lifestyles have been observed in both sarcopenia and dementia, and may be associated with reductions in brain volumes. Promisingly, increased physical exercise can reverse sarcopenia and decrease dementia-related brain changes in a matter of months. In fact, 6 months of moderate-intensity exercise has been shown to significantly increase cognitive functioning, and maintenance of increased activity levels can significantly reduce risk of mortality in Alzheimer’s disease patients. All types of physical activity appear to be beneficial for both sarcopenia and dementia. Aerobic exercise (e.g., walking, swimming, running, or cycling) has been shown to counteract sarcopenia, strengthen brain connectivity, and is associated with better spatial memory. Resistance training (e.g., weight and strength training) can reduce cognitive decline, and improve muscle strength with as little as one resistance exercise training session per week. Therefore, exercise should not be overlooked as an important therapeutic strategy in the management of dementia. Although it is currently not well understood how physical activity counteracts dementia, it is possible that exercise addresses shared pathways common to both sarcopenia and dementia, thus improving muscle health and positively impacting cognition and brain function.

It is important to note that studies have generally been of poor quality thus far, with very few adopting validated measures of sarcopenia assessment. This may be partly due to the novel nature of this area, as sarcopenia was only recognised 5 years ago as a condition in its own right, and cut-off points for “normal” grip strength scores were only established in 2014. Nonetheless, it is clear that increased exercise is beneficial and can provide resilience against both sarcopenia and dementia, meaning clinicians should advocate regular physical activity as a preventative and possibly disease-slowing treatment for these conditions. More studies investigating the relationship between sarcopenia and dementia would be beneficial, not only for furthering current understanding, but also potentially providing a new avenue for the detection, prevention, and treatment of these patients. If these questions are answered, clinicians may be able to detect those more likely to develop dementia and therefore prevent disease progression by addressing muscle health.

If you are interested in finding out more about this, please see my recent systematic review examining sarcopenia and frailty in dementia.

Sammy Waite is a final year PhD student at the Newcastle NIHR Biomedical Research Centre in Newcastle upon Tyne, UK. She holds an MRes in Human Neurophysiology and a BSc in Neuroscience, both from the University of Leeds (UK). She currently carries out research investigating ageing-related changes in muscle and physical function in individuals in the early stages of dementia with Lewy bodies and Alzheimer’s disease. You can find her on Twitter at @waite_sammy 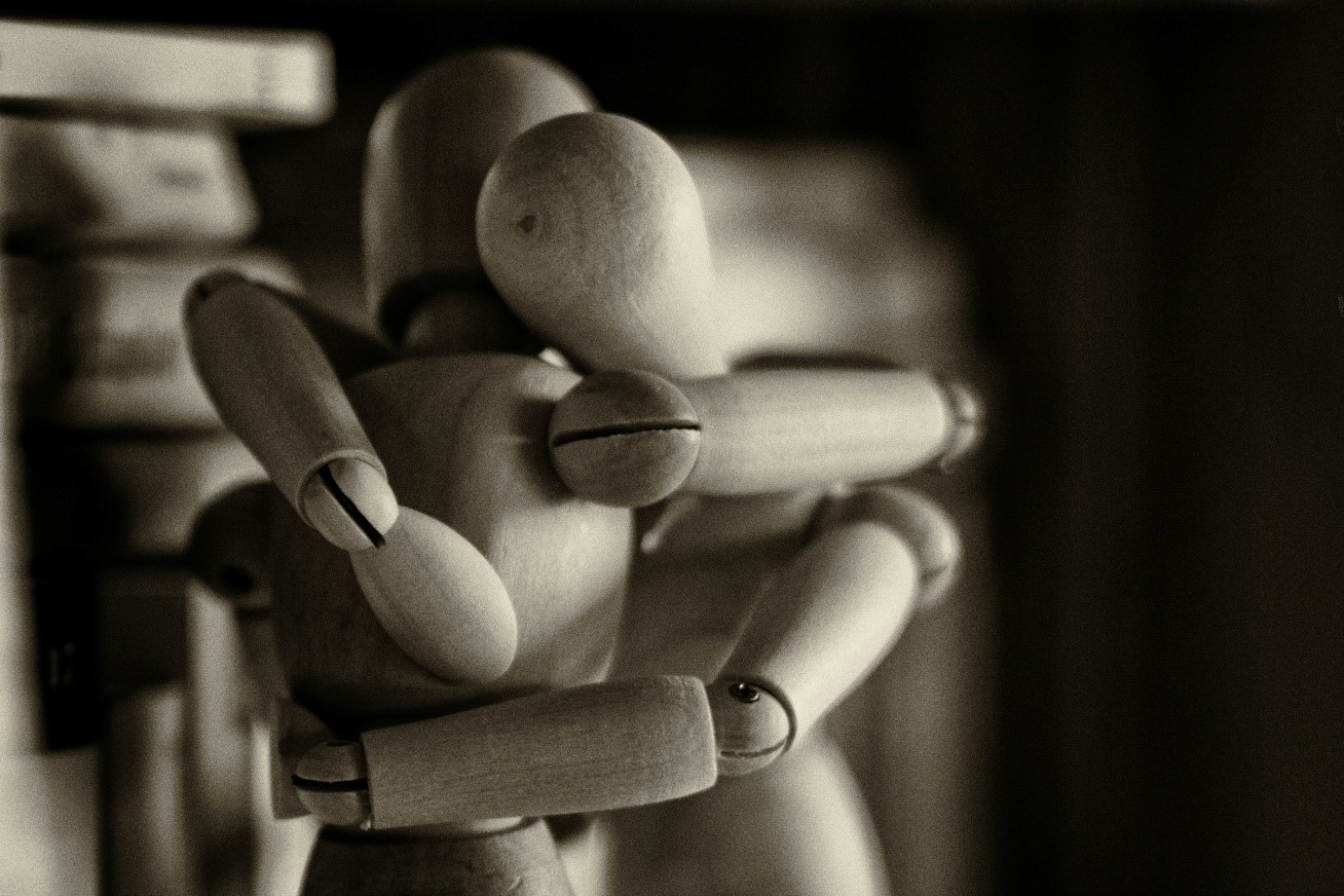 Meeting the emotional demands of family caregiving with self-compassion

Meeting the emotional demands of family caregiving with self-compassion