Why is the Netherlands one of the best places to grow old?

It all started with the dream of going to HogeweyK, or “Dementia Village” as it became known. The Dutch organization has become famous all over the world for being a designed  village with all the facilities that any regular small town has: a beauty salon, restaurants, bars, cafés, post office, market, atelier, streets and small two-floor buildings where the people live.

Oh, but there is one detail! This village is actually a walled neighbourhood and the residents are ALL seniors living with advanced stages of dementia. All the workers in the village, the bartenders and shop assistants and beauty therapists, are professionals trained to work with people in late stages of dementia.

The structure can remind you a little bit of the movie “The Truman Show”. It is a very well designed village with a specific reason, but it is definitely not the same. In the Jim Carey movie, Truman lives in a scenographic city oblivious to the fact that everything and everyone there are actually in a big reality TV show. In HogeweyK the residents are certainly not aware that everything there is prepared and strategically designed for them, however, all the residents in this incredible nursing home are people with late stage of dementia, and the entire village is designed for their health, dignity, sense of independence, safety and well being. Even having some minor concepts shared, the HogeweyK is restoring people’s dignity while they live in their last stage of life with dementia.

I became an enthusiast of HogeweyK’s concept from my first contact. It highlighted for me the pressing need to raise awareness in other countries to help them cope with the increasing rate of dementia diagnoses.

When we talk about ageing, the Netherlands have a good resume. With about 26% of its 17 million citizens aged over 60, the Netherlands holds the 17th place in the world for highest average annual income per inhabitant. Therefore, the Dutch government decided to wisely promote numerous policies to improve the ageing of their population by sharing the responsibilities and consequences.

In the last two decades the Dutch health system has been reorganized to meet the demand brought by longevity, reducing financial risks associated with demographic ageing and assuring autonomy for the elderly population. Everyone is now compulsorily required to sign up for a private health insurance plan that has a low average cost and is equitable for the entire population. Accordingly, different social models of care have been created which consider three key pillars: the government, the private insurance companies and the families, thus fostering the engagement of civil society in the creation and management of public policies.

However, one of the major highlights is the impact of these policies on maintaining the dignity of elderly people with dementia. Ageing with dignity is central to remain connected to your own identity. In some countries, the elderly may have to leave their home when facing the first challenges of ageing due to lack of post-diagnostic care or limited financial resources, thus moving to nursing homes, other aged care facilities or their relatives’ households. When that happens, much of our identity may fade away. We lose the connection with everything we have built, with what makes sense for us, with objects, photos and scenarios that we kept during our lives that we also wish to keep in our old age. Added to that, our autonomy is carved, showing the limitations of ageing instead of alternatives to keep the elderly active. In the Netherlands efforts are primarily focused on keeping them as part of their house, family and society, and not confining them to a strange room in a strange house full of new routines. This does not happen everywhere.

In the Netherlands, the compulsory health insurance plan outlined in the Dutch health policies provides you with tools for assertive and extended care in the comfort of your home with your furniture, your pets and your family. When this is no longer feasible, the insurance provides long-term and end-of-life care in high-level nursing home settings.

Therefore, it is in the government’s interest that the elderly stay under their own roof for longer, as the compulsory healthcare plan means that hospitalization and long-term care are much more costly than sending a homecare team to individuals. As a result, 93.5% of the elderly population remain living in their own houses in the Netherlands.

While the government provides long-term and high-risk care, the mandatory insurance covers classic and complementary care, and the family manages the structuring, affective demand and supervision of the above-mentioned services, most of them provided by the municipality. If the symptoms of dementia arise, an individual will first receive care from both their family and homecare professionals within their own home. As the disease progresses, a screening undertaken by an independent group will classify the need for long-term care to suit an individual’s more complex needs. Nursing homes, such as HegeweyK, become a viable option; paid for by the state and insurers, without any cost for the family. Yet, usually the long-term care facilities administration is private, but they are non-profit institutions that mostly pay for their employees and work with plenty of volunteers who support the maintenance of good quality services for the community.

Hogeweyk and the Dutch ageing policies lead examples for many other countries. By providing extensive resources, the Netherlands has prioritized dignity and autonomy over diagnostics, thus developing a number of ways to foster their older citizens for as long as possible.

Health services are not the only facilities that a society needs to deal with dementia. Urban planning, awareness and a significant cultural changes are also vital.

Places like HogeweyK are key to keep these elderly connected to their dignity. The concept was developed 35 years ago and opened in 2008, and still remains a unique model for many reasons; being an example of how we should value today’s experience while planning a society better prepared for the challenges of dementia.

Fernando Aguzzoli is a Brazilian journalist and Atlantic Fellows for Equity in Brain Health at the Global Brain Health Institute in Trinity College Dublin. He is also a member of the Brazillian Geriatric and Gerontology Society, a director-member of Brazillian Alzheimer Association and author of a series of books addressing Alzheimer’s Disease, vulnerability, aging, death, and other relevant subjects, aimed at both adults and children.
https://www.gbhi.org/fernando-aguzzoli-peres
email: fernando.peres@gbhi.org 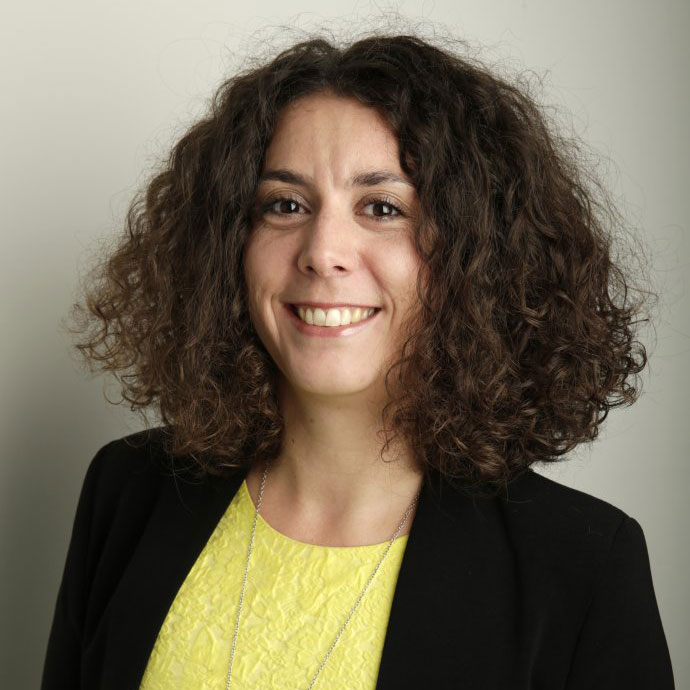